I’m pleased to say that the app has passed the review process and is now available on the App Store again.

I’m now working on the next version which will include a revamp of a number of views for iPad users as the current iPad implementation isn’t ideal. It will also include support for MS2. I’m also looking at a possible issue with the latest version of MS2/Extra, depending on the severity of the issue and how big a job it is to fix it, I may ship an interim fix version.

I have submitted the current TestFlight version (v1.2 build 347) to the App Store for review.

The App will be reviewed by Apple to ensure it meets the necessary standards and policies and, if accepted, will be made available on the App Store shortly afterwards.

The iPad screens are functional but need some work on them but, for the moment, I’d rather get a working version back on the App Store and fix the iPad screens in a later release. The app does support iPad multi-window mode though and, currently looks nicer that way ! 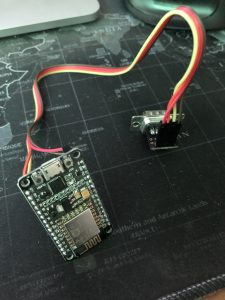